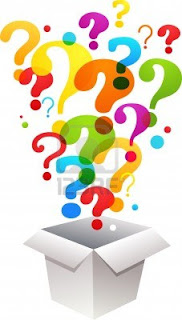 Children have a natural curiosity about things.  Recently saw an idea on someone's blog..not sure who's blog it was..but they took a whiteboard and asked the question: Did You Know? This teacher posted ideas on the board. Eventually the question is discussed. Over time the children started coming up with their own questions. What a great idea.
So here are a few of my Did You Knows? .........just for some Tuesday fun. 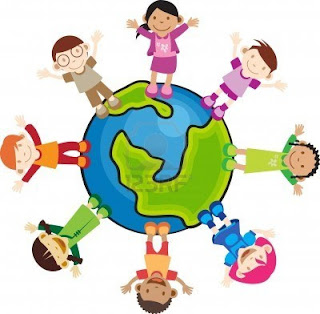 Germany, however, only has a very short six week vacation. 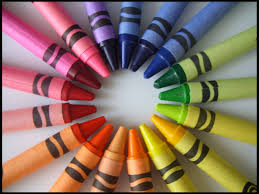 Did you know?
Everyone's favorite colouring utensil, the crayon, ranks #18 on the list of most recognizable scents, according to a study done by Yale University.

In the Color Census of 2000, blue was voted the favourite crayon colour. The worst? Tan, tumbleweed and spring green.

By the time a little one turns 10, they will have worn down approximately 730 crayons and will have spent about 28 minutes per day colouring (on average). 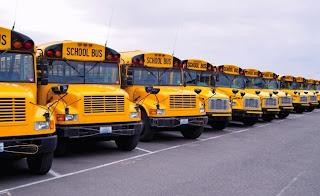 Approximately 480,000 yellow school buses carry 25 million US children to and from school every weekday.
That's a lot of buses! 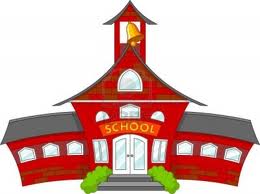 Did you know?
The biggest school in the world (in terms of pupils, not area) is the City Montessori school in Lucknow, India. 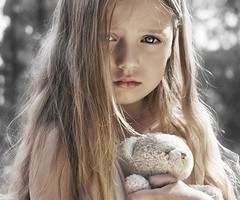 Did you know?
Didaskaleinophobia is the fear of going to school. Yes, it actually exists, and 2.4% of school-aged children are considered to have it, on an international level. 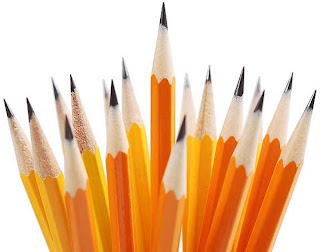 Did you know?
Pencils are not only good in the classroom, but they can be used in zero gravity, upside down and even under water.

The average classroom pencil can write approximately 45,000 words (or draw a line that is 56 kilometres long). That's a long life! 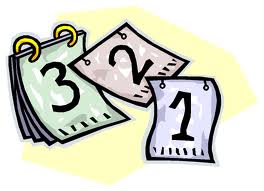 Did you know?
Not every country has the same school days as we do here in North America. In Brazil, school runs from 7 a.m. to noon because students go home to share lunch (the most important meal) with their family. And in Mexico, students go to school Monday through Friday with elective classes on Saturdays too. 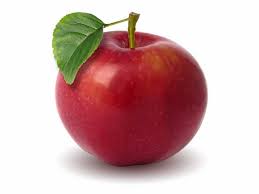 Did you know?
The tradition of giving apples to teachers dates back to the 16th century in Denmark, where parents would pay their educators with food (namely, apples since they were expensive and hard to harvest), since teachers couldn't live off their small salaries. 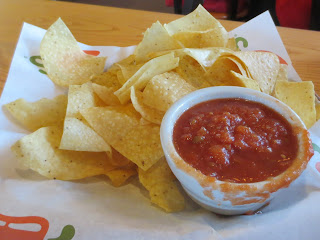 Did you know?
That if you order the tortilla chips with salsa at Chili's...... that you can get a bag to go for free? Well really you paid for them it's considered your refill. Here is a question...can you get more than 2 bags To Go? They have to be the best tortilla chips out there! 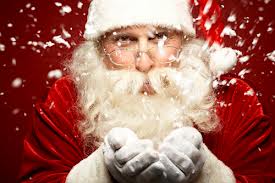 That there are 168 days 11 hours and 9 minutes until the guy in the big red suit makes his yearly appearance? That seems hard to believe.

What do you know?