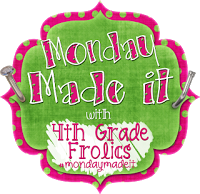 http://4thgradefrolics.blogspot.com/
It's that time again..Monday Made It.  I have have been busy planning like a mad women this week! Basically laminating and cutting but here
is My Monday Made It: 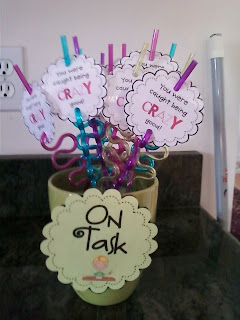 One day, way back when, I was cruising blog land and came upon this cute idea from Tara over at: 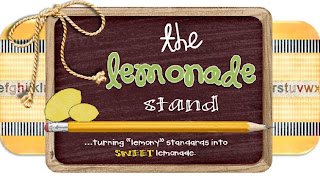 http://thelemonadestandteachers.blogspot.com/2012/01/is-your-class-always-this-loud.html
Now I must admit, trying to find crazy straws was a job in and of itself. I went store to store for the longest time..but I finally found them at Walmart in the party section. So if you head over she has a free printable. I thought it was another cute way to reward behavior. What child doesn't love sipping their milk from a Crazy Straw? 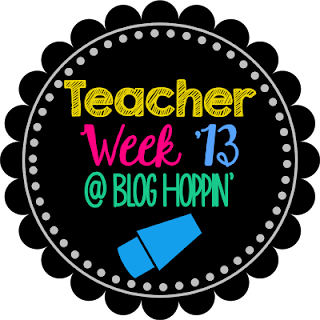 It's all about me Monday.
Below you see 10 random "Tidbits" about me.
1. I didn't get married until I was 35! Gasp! I knew my prince would eventually show up one day. I always said, "God was fine tuning him." We met through a personal ad 18 summers ago and have never looked back. We got married on December 30th. It was a magical day to say the least. :) 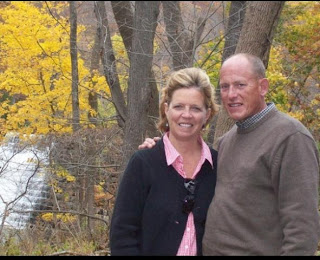 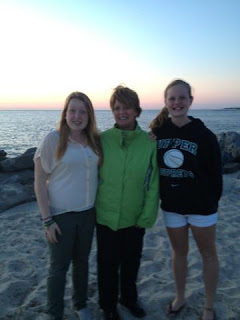 I waited a long time to have them..36 and 38. They are my treasures to say the least. Do they drive me crazy? At times, but I wouldn't want it any other way. This summer I have been going through separation anxiety. they are either working or hanging out with friends..so many nights it is just dinner with Ed. Don't get me wrong that is lovely too..it is just soooo quiet! It is hard growing up isn't it? Both my girls were named after men. Alex was named after Alex P. Keaton from Family Ties. That show was my husband's favorite show back in the day and Torre is named after Joe Torre who used to a manage the NY Yankees. It makes for great cocktail hour conversation.

3. Yes I am a Yankee Fan. My husband converted me from a Phillies Fan 18 years ago. Although I secretly watch them from time to time.

4. I spent a summer in England working with Seniors in High School. I went class to class with them at Cambridge University and toured England at the same time. What a great summer job! 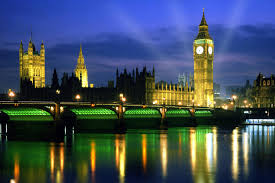 Now as a result of going class to class I did manage to sprain not 1 but both of my ankles! I was in quite a bit of pain touring. So worth it though!

5. I need to have ice in all drinks including my milk! I know that sounds strange...but true.

6.I collect angels and snowmen.
7. My favorite subject to teach is Literacy.
8. I have lived in California,Hawaii and Indiana
9. I love doing things for others.
10. I would love to own my own business one day..maybe a bakery or a Santa Shop in memory of my Mother who passed away almost 3 years ago to Lung Cancer.

So try and link up..BTW: Next week I can not do my class reveal because we are not able to get in there yet...but as soon as I do I will be sure to post pictures.